What constitutes a smart port? 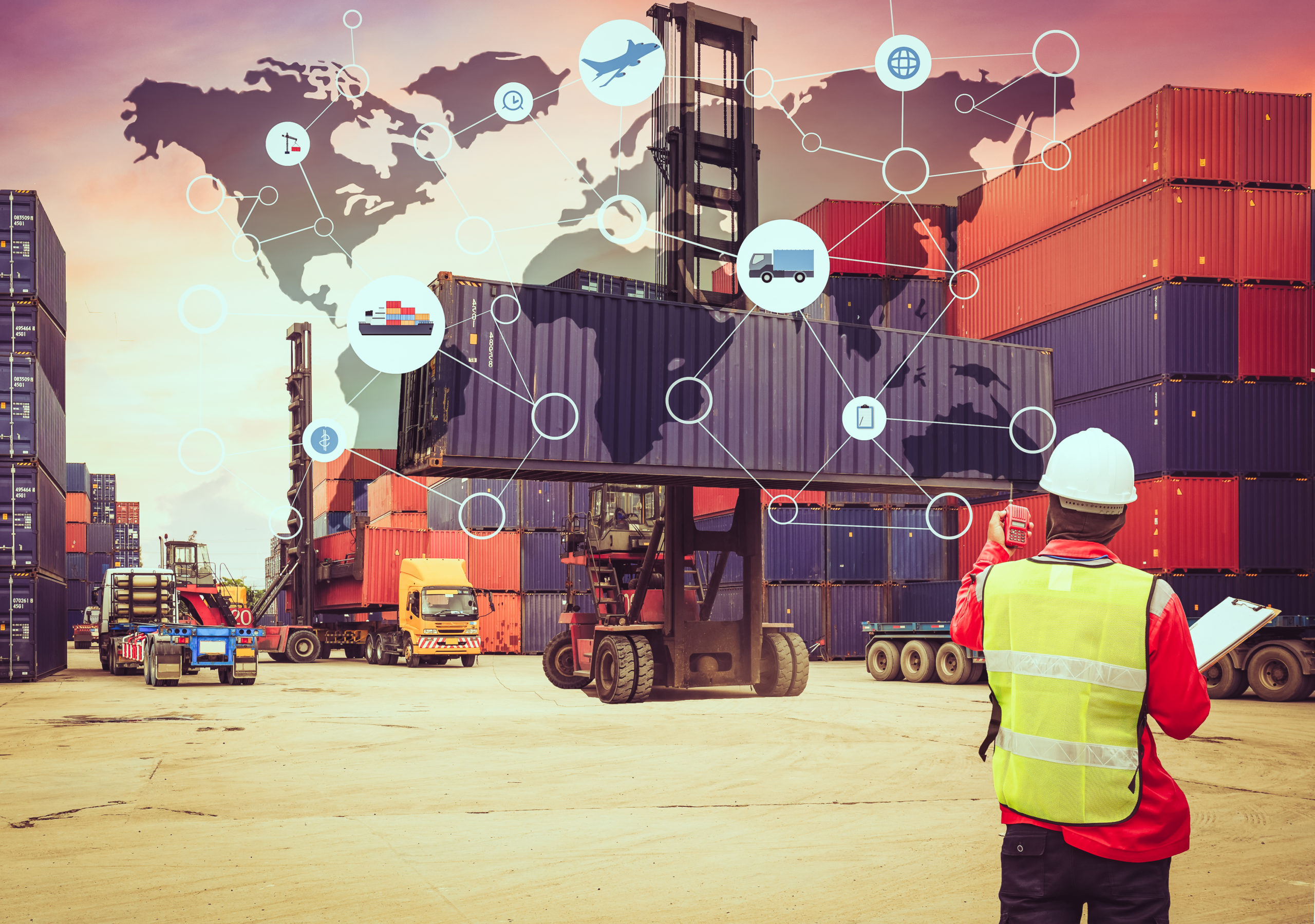 Almost daily we read of the digital revolution as supply chain visibility and transparency is enabled through IoT and data. There appears to be a collaborative effort with the realisation that the new world supply chain is not based on knowledge but on data. The more data one receives enables development of algorithms that leads to more efficient automation and eventually to AI. It is not by accident that see this pursuit of data points has seen the emergence of shipping digital consortia, such as the Global Shipping Business Network (GSBN) and TradeLens.

As these consortia strive for the holy grail of an integrated digital shipping platform, tensions between the main players have grown as well. Large gaps have emerged as we learn that there are no common standards between shipping lines in terms of basic planning tools. For example, there are several differing definitions of when a vessel has ‘arrived’ – driven to some extent by measurable KPIs that dictate what is measured. Some measure a vessel as having arrived once it enters a port’s authority area whilst others measure it only when the vessel is at the wharf. How can you get ‘smart ports’ with such discrepancies in measurement standards?

However, this debate and development largely ignores the significant shift currently underway in supply chain and logistics management. This shift is being driven by the rolling out of China’s Belt Road Initiative. As a reminder, the BRI is not just an infrastructure connectivity strategy. It is a means by which China is restoring the old Silk Road that includes integrating maritime and land-based transportation and logistics routes. The inland Belt and the maritime Road converge on key port infrastructure through a co-ordinated pairing of maritime/port/land transport routes.

This convergence of transport modes has highlighted the major weakness in digital initiatives towards smart port technology. In the first instance, much of port automation / maritime digital development is taking place within the context of a transhipment facility i.e. large container vessels arrive, offload and smaller volumes shipped elsewhere. The BRI however, introduces a greater focus on gateway ports, in which the port connects to inland transport hubs / dry port as well as end markets. These gateway ports in turn have driven the changes in shipping wherein larger container vessels do not offer the once many economic advantages associated with ‘port to port’ shipment, as markets move towards first and last mile considerations where other costs have a profound effect on final product cost.

This changed structure has led to the realisation that there is a lack of seamless connectivity coupled with poor infrastructure that will challenge smart port and associated trade and logistics development. Connected networks of maritime ports and terminals with inland hubs will service major distribution and economic hubs throughout the Middle East, Central Asia and Eastern Europe. It will boost the demand for specialised logistics, such as cold storage, custom warehouses and on demand transportation services.

Whilst the shipping world focussed on the development of blockchain, China introduced the co-ordinating element of the BRI, commonly referred to as the Digital Silk Road (DSR). The concept was introduced in March 2015 and reinforced in Xi Jinping’s speech to the BRI forum in 2019. Since its inception, the DSR has extended beyond simply rolling out fibre optic cable and now includes cables, network equipment, technology and facilitating software in the form of 5G networks. In a sense Huawei and ZTE Equipment are the new leaders in developing e-commerce trade platforms. These developments are facilitated by China’s alternative tracking system, namely BeiDou, that has upgraded the BRI into a multimodal and multi-dimensional supply chain and logistics ecosystem.

So, what does this mean for supply chain and logistics service providers? The smart port of tomorrow that wants to engage trade with China is going to need an integrated and seamless technology base that will allow movement of product and containers from vessel to port to land based transport. The holy grail of this model is to reduce the total cost of the supply chain through optimal asset utilisation, lower inventory costs through efficient cargo management and visibility of the entire value chain from manufacture to end user.

Current models and initiatives do not address this, and it can be argued that the development of independent IT silos is leading to greater congestion within ports. The maritime sector needs to protect itself from popular commentary around the geopolitics of the DSR and focus on how to position itself within the new framework. It needs to address issues such as operating ports on more than one IT operating system and platform. Integrating these will make for the smart port of the future.

This article first appeared in Splash247.com 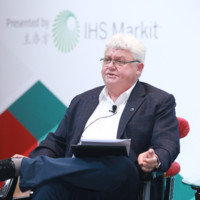 Andre Wheeler is CEO of Asia Pacific Connex with more than 20 years’ experience in international business, with a diverse network throughout the USA, Asia, SE Asia, Africa, and the United Kingdom. Holding a B. Science (Hons) degree and an MBA, he is currently working towards his Doctorate on the Impact of the China One Belt One Road initiative. Andre has expertise in oil/gas, construction, marine services, and mining.