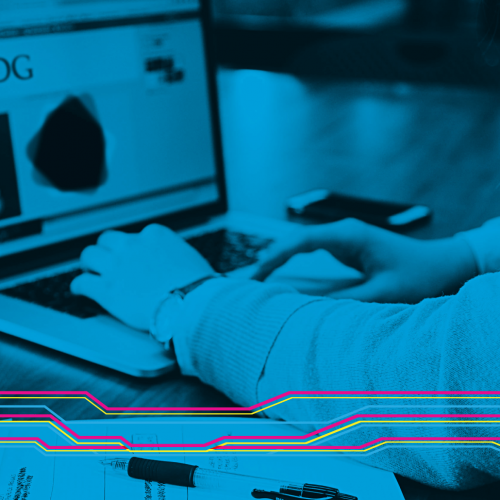 Is Digital Transformation Dead? The Experts at IDC Say Absolutely Not by IDG

For those business leaders who think they are perhaps too late to start the Digital Transformation initiatives as some sources claim the hype is fading; IDC confirms that DX is thriving. A must read!

“Is the hype surrounding digital transformation fading? You’re not alone if you’re starting to feel that way. The term has been used ad nauseam over the years, becoming a bit of a tired cliché. Some would even argue that it’s come to mean so many different things that it’s become meaningless. Clint Boulton, Senior Writer, CIO acknowledges this sentiment, noting this is due to some vendors misusing or overusing the term when marketing tech solutions designed to satisfy every IT leader’s requirements. As a result, many CIOs have grown weary at the very mention of digital transformation.”

The Soul of a Digital Transformation Program by Mohammed Naquib

“Globally, we as a society are being driven by the 4th industrial revolution. Japan’s plan for Society 5.0, is triggering a wave of transformation initiatives across countries and organizations. Society 5.0 is Japan’s vision for the future visualizing a super-smart society where technology such as big data, Internet of Things (IoT), artificial intelligence (AI), and robots fuse into every industry and across all social segments. Any organization that aims for a total business e2e transformation needs to first assess its current state, and then benchmark against the industry standards, not compromising with the end consumer expectation to go through this stage of metamorphosis. The words of Hurley holds true: “Digital transformation is about speed, agility, feedback on products and most importantly customer first. Embrace digital – if you don’t you will die.”” 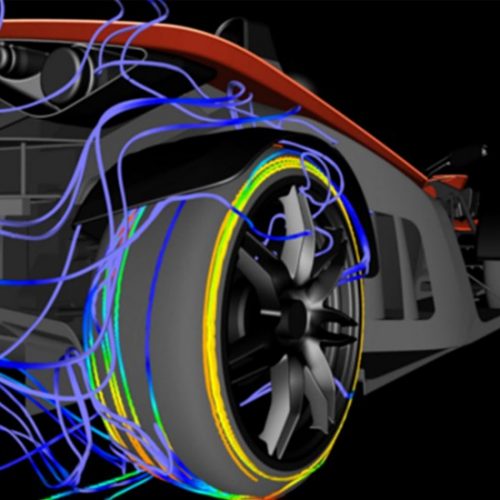 In the field with Dallara Automobili by Benoit F. Leleux, Tawfik Jelassi and Anouk Lavoie Orlick

A success story; Digital Transformation in Automotive industry. Read about technical and business aspects of digital initiatives that an Italian racing car manufacturer Dallara Automobili took to transform the business. “Automotive manufacturing – like all industries – is facing digital disruption. For automakers, the wake-up call has been the heated race to develop self-driving cars, with tech giants acting as trailblazers. In this context, maintaining a steady pace of technological innovation and manufacturing excellence is no longer enough for car companies to hang on to their leadership positions. Firms must also pursue digital breakthroughs. Traditional players need to avoid the trap of focusing solely on developing new digital products. Instead, they should aim to transform their entire company to compete on a new digital playing field.” 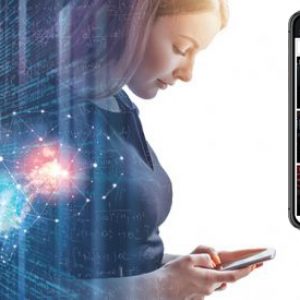 Digital Transformation success story; read about the Miami Heat mobile app, from the technical background to the ROI.

“How much fun is it for a developer to be in an elevator, peek over the shoulder of the person next to them and see them using an app on their phone that the developer built? That’s just what happened to Matthew Jafarian, vice president of Digital Strategy & Innovation at the NBA team, Miami Heat recently. In the 3 years Jafarian’s been with the Heat, he’s spearheaded the NBA franchise organization’s digital transformation by embracing mobile and augmenting the American Airlines Arena DAS network with a robust WiFi to support the increased mobile usage.” 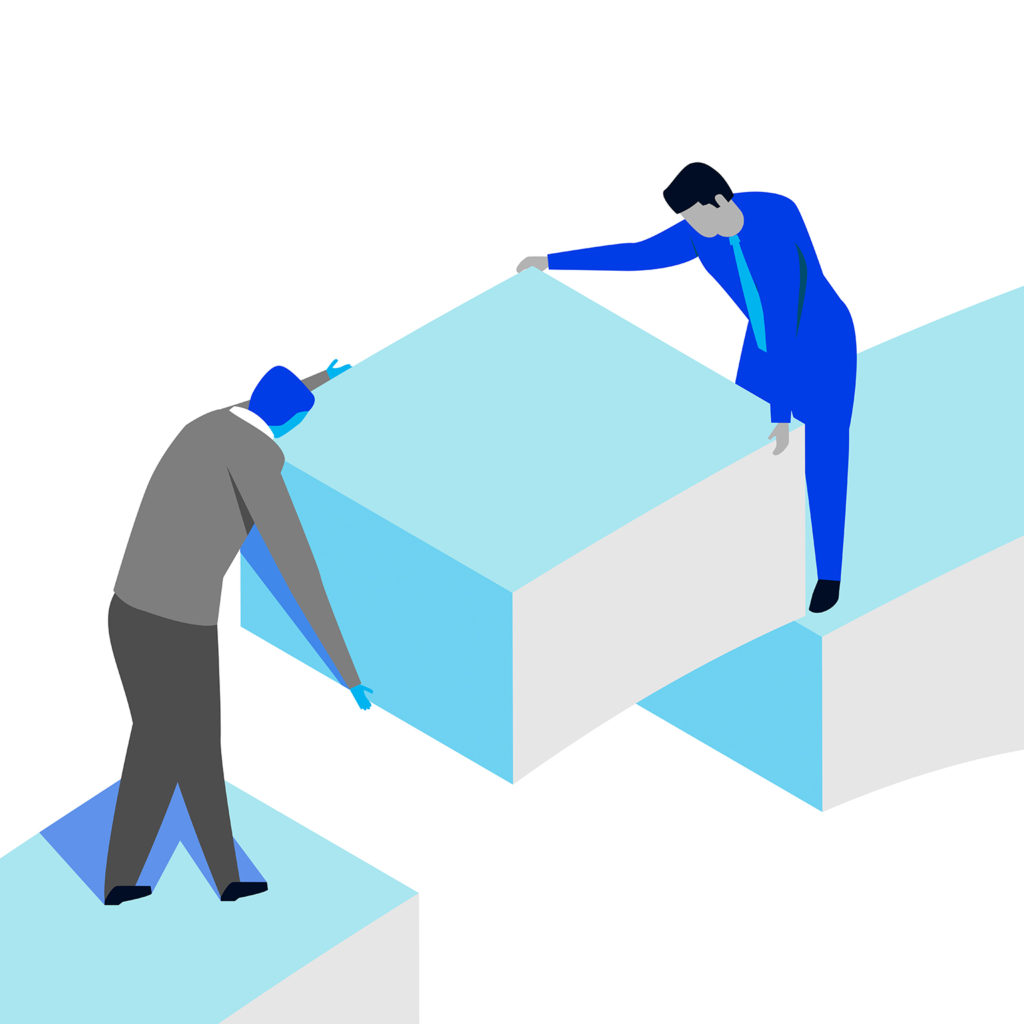 Should governments consider creating Chief Operating Officer roles to help running the strategic projects? Already a practice in the US, should it be followed elsewhere?

“Incoming administrations may consider appointing a state COO to lead strategic operations and implement high-priority projects. Those who work with state COOs could position them for success with thoughtful role definition and strong support. Long as the right-hand deputies of chief executive officers in the private sector, chief operating officers are crossing into the public sector. As of December 2018, 13 US states have COOs in place, while 24 others have COO-like roles that are narrower in scope.1 Both Democratic and Republican governors have appointed COOs, and states as small as Vermont and as large as Texas have had them. Outside the United States, the need for an operations-focused leader has led the United Kingdom to appoint a COO at the agency level. As 20 new governors take office after the 2018 elections, some of them may consider appointing state COOs.”

What are the challenges of Digital Transformation of government and public sector? How different is DX comparing to private sector? What are the recommendations for Digital Leaders? How important is Culture for the success of Digital Transformation? The authors provide a great insight into the subject and conclude that governments need to focus on 3 Ps: people, people and people. A recommended read. “Transformation in government is a hugely complex undertaking. That makes it critical to get the people component right. It is no easy matter to bring about major change in a large, complex organization—whichever sector it’s in. McKinsey research has found that 74 percent of private-sector transformation efforts fail to meet their objectives, while in the public sector, the failure rate is even higher, at 80 percent. In both sectors, people practices are a decisive factor, often making the difference between success and disappointment. Indeed, the five key success factors for government transformations all have a strong people component..”

If you haven't already...

Become a member and create your profile page.